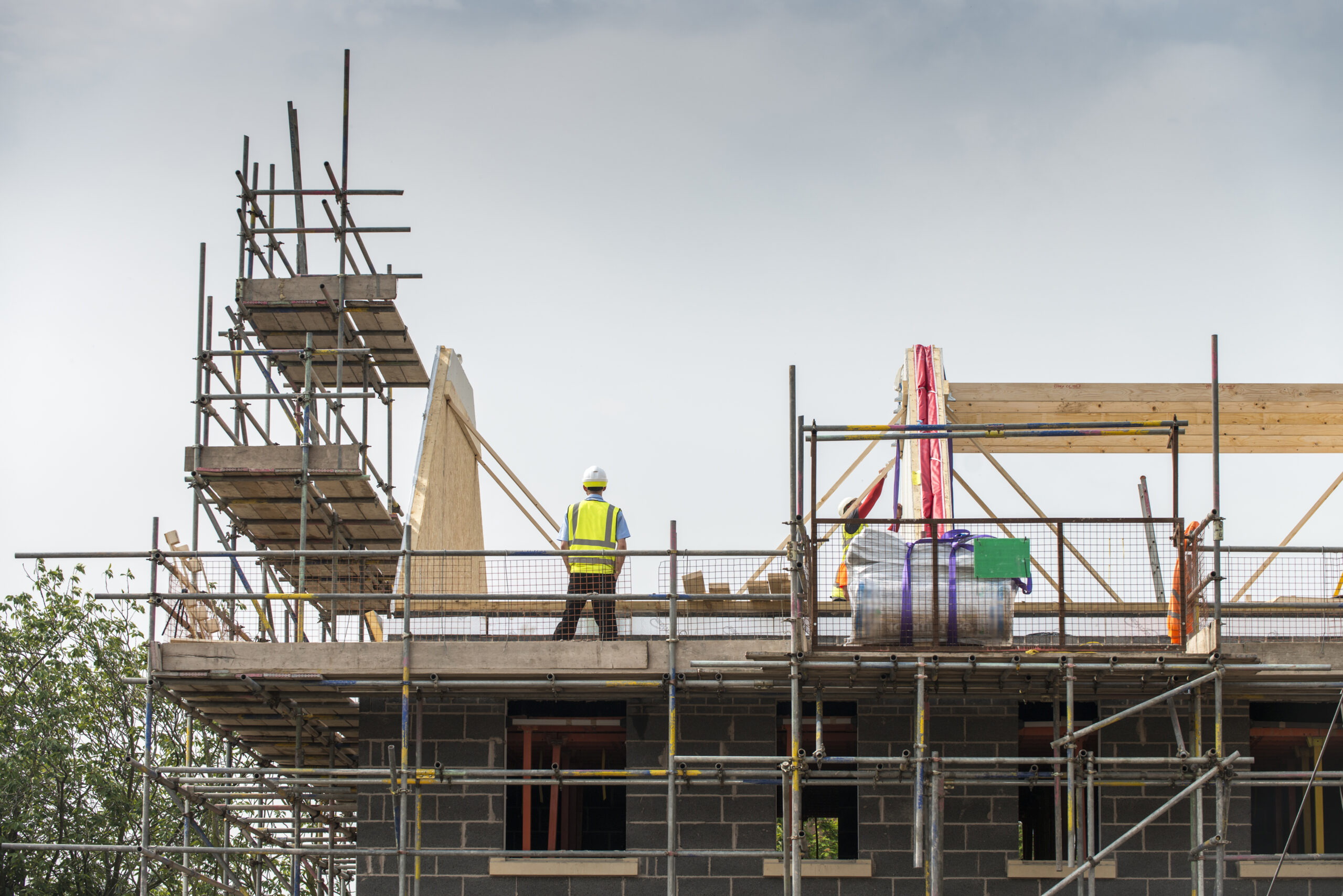 A Salford construction firm has been fined £42,500 and its director handed a community order after Manchester Crown Court found the business had undertaken unsafe work on the roof of the Iraqi Consulate in central Manchester in early 2019.

The Health and Safety Executive (HSE), which brought the prosecution against Exquisite Solutions (Alsager) Limited and its director Ali Wit Wit, said that a supervisor and two workers had been put at significant risk of death or serious injury as there were no safety measures to prevent a fall from the roof edge of the multi-storey building in Norfolk Street and it was estimated that the fall from the roof edge to the ground floor was around 16 to 18 m.

The roofing work first came to the HSE’s attention in early January 2019 when a member of the public who was working in a neighbouring building alerted the regulator by email and supplied photos showing that work was underway without any safety measures in place to prevent a fall.

HSE inspector David Norton attended the Iraqi Consulate’s reception the same day but was told that he wouldn’t be able to access the building and its roof to inspect the work. He was informed, however, that nobody was working on site that day.

On 27 February, a second member of the public who was also working in a neighbouring building contacted the HSE to alert it to the unsafe work and provided further photographic evidence.

HSE attended the consulate’s reception the same day but were unable to access the roof. However, they subsequently spoke to the site’s supervisor outside the building, who confirmed that the work would stop, and he was also able to confirm that the other people who were seen in the photos and that they all worked for Exquisite Solutions.

The same inspector returned to the consulate’s reception on the following day to make sure that the work had stopped and requested sight of the company’s risk assessments and training records to check that the work was being managed effectively.

Initially the company and director both pleaded not guilty to the original section 2 ‘General duties of employers to their employees’ and section 37 ‘Offences by bodies corporate’ charges and part of the defence that was submitted was that the people on the roof were contractors, not direct employees; a claim later revoked.

Company director Ali Wit Wit was also found guilty of breaching section 2 of the ‘Health and Safety at Work etc. Act 1974’. He must complete the terms of a community order that require him to undertake 270 hours of unpaid work. In addition, he must pay the same amount in costs plus a victim surcharge of £85.

As a Health and Safety professional, on the outside looking in, it seems likely that the site-specific RAMS were not provided, had not been discussed with the employees, were not fully understood, or just ignored. The site supervisor must shoulder some responsible as they clearly were not ‘supervising’ and perhaps the lack of scaffolding was a cost cutting issue. Also, as a part of the post-accident/near-miss investigation I would be asking the employees why they felt unable to speak up about being asked to work in an obviously dangerous environment.

Whatever the reality was and the unthinkable had happened we would have been looking at charges being brought under the ‘Corporate Manslaughter and Corporate Homicide Act 2007’.

It’s not worth cutting corners.

I initially trained as an industrial chemist working in a variety of manufacturing environments eventually moving into quality management which grew to encompass environmental and occupational health and safety management systems. I hold a Masters Degree in Health and Safety law and Environmental Law and a Post Graduate Certificate in Sustainable Waste Management and I am a Graduate Level Member of the Institution of Occupational Safety and Health (IOSH). In my spare time I enjoy reading, my favourite author is Stephen King, and listening to music, generally from the late 70’s, 80’s and 90’s.
HomeHealth & Safety News • Health and SafetySalford Company Fined £42,500 and Director Given Community Order Over Unsafe Roof Work