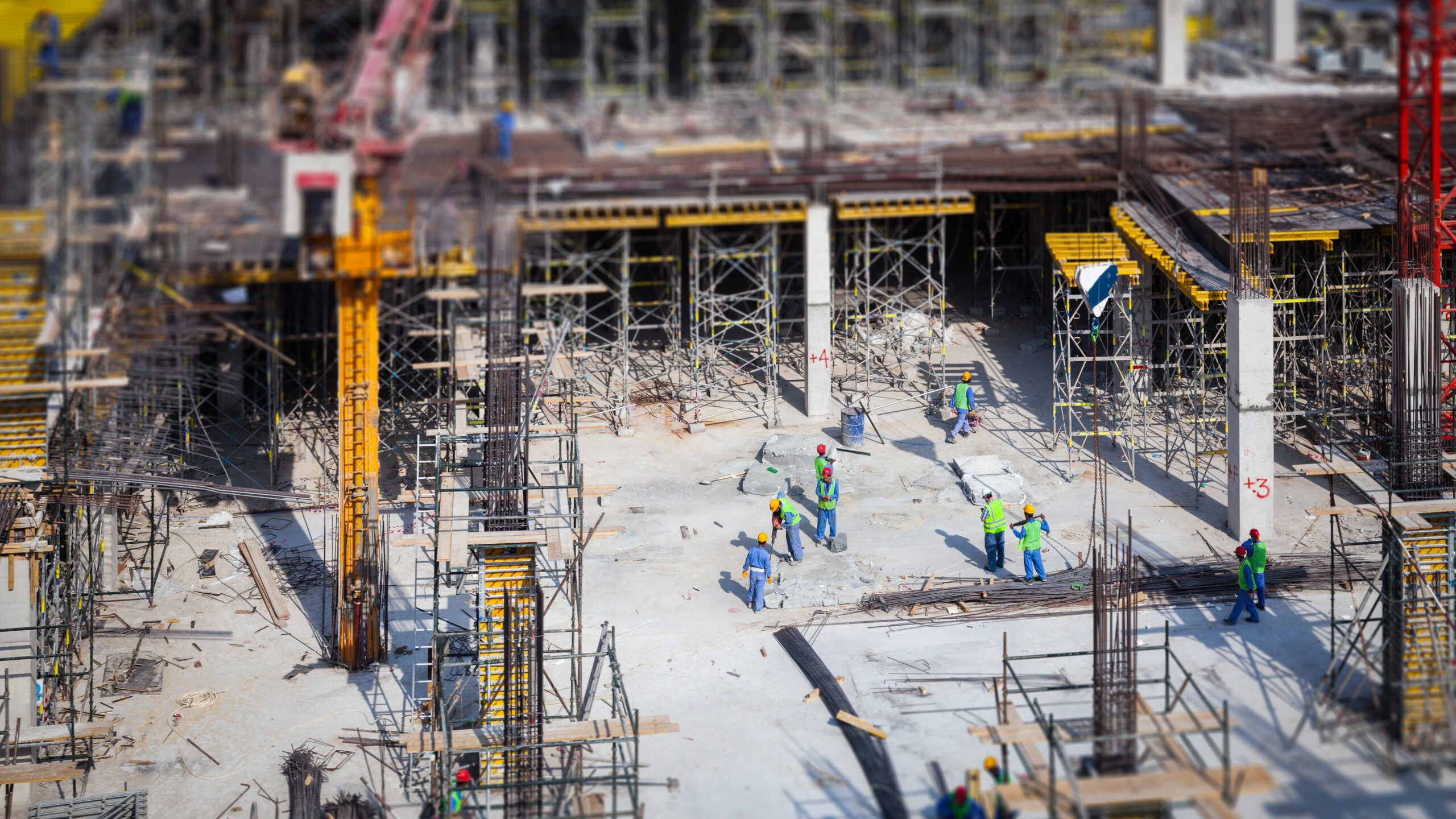 All construction site staff and those with site responsibility should receive specific fire safety training to help limit or mitigate the damage caused by fires on future construction or restoration projects, argues the Scottish Fire and Rescue Service (SFRS).

That’s one of the main recommendations in the fire service’s report on the Glasgow School of Art fire at the Mackintosh Building in 2018, which the SFRS said had ‘represented the most complex and resource-intensive investigation’ it had ever undertaken and led.

The 72-page report highlights a number of lessons for stakeholders to help reduce the risk of fires in the future while a building is under construction.

The report notes that, ‘when construction work is underway, there is little doubt that buildings are at greater risk of significant damage should a fire start’.

The SFRS adds that the fire safety training provided to construction site staff and those with site responsibility, such as security guards and fire marshals, should be enhanced as the building’s vulnerability changes as construction work is carried out.

‘Robust checking and monitoring of site activity should be undertaken to ensure risks are identified at an early stage and control measures or safe systems of work can be applied to mitigate the risk,’ the report notes.

According to the SFRS, the control measures should include procedures at the start of the day when the site is opening up or at the end of the day when works are closing down, including the reinstatement of the fire warning system (FWS). This would cover the electronic means of isolation and the reinstating of detectors or detection zones and the placement/removal of any dust covers or similar devices from detection units.

The report notes how buildings can become ‘more vulnerable’ to fire during construction and restoration because passive and active fire precautions are affected by the work.

Passive features are important because they prevent fire spread by providing physical barriers between rooms and floors and when they are absent this ‘promotes unchecked smoke, heat and fire spread’.

In terms of active measures, the report says that FWS are often scheduled to be replaced or decommissioned when construction work is underway. In addition, any suppression systems or smoke, heat and ventilation systems are also unlikely to be operational when construction is taking place.

The report also recommends that management teams who have a responsibility for delivering construction or renovation projects should also ensure that ‘they fully consider the risk of fire’ during the early planning stages of the project.

‘Project management teams should appoint competent persons with the appropriate skills, knowledge, qualifications and experience to ensure the existing regime of health and safety legislation and regulations are appropriately applied,’ the report says.

To support early risk identification, the SFRS argues that robust fire assessment principles should be considered and adopted during the design, plan and building stages, and this should use existing fire safety guidance, legislation and regulations where appropriate.

The SFRS adds that, once construction work begins, a comprehensive fire risk assessment (FRA), undertaken by a competent person, should identify suitable and sufficient control measures and ensure they are implemented to mitigate fire risks.

In addition, the report recommends that the FRA should be continuously reviewed, and the control measures periodically evaluated. The SFRS says that any new, emerging or changing hazards and risks should be dealt with through the FRA process, and any further mitigating actions and/or control measures identified should be implemented as soon as is practicable.

According to the report, an alarm was raised at 11.19pm on 15 June 2018 that the Mackintosh Building was on fire.

The first SFRS appliances arrived at the site on Renfrew Street within six minutes. At its height, more than 120 firefighters worked to contain and extinguish the fire and continued operations for a further ten days.

The reports reveals that the fire most likely started on the building’s east side on or above its fourth level. An unlimited air supply fed through the duct system, it adds, led to the fire’s intensification and promoted uncontrolled fire growth and its rapid development.

The SFRS says that due to the extensive damage sustained at the site and physical evidence being destroyed, the cause of the fire has been recorded as ‘undetermined’.

Following an earlier fire in 2014, which devastated the building’s library after flammable gases from a canister of expanding foam came into contact with the hot surface of a projector, the art school ceased to operate as the building was closed until further notice. However, plans were made to refurbish the entire building in an estimated £48 million restoration project with Kier appointed as the main contractor in 2016. The work was due to be completed in May 2019.

The fire service’s investigation, which ran from 15 June 2018 to 30 September 2021, involved the excavation and physical examination of hundreds of tonnes of fire-damaged debris and an analysis of witness testimonies, CCTV and photographic footage.

Ross Haggart, SFRS deputy chief officer, said: ‘Our investigation into the devastating fire at the Glasgow School of Art has been a deeply complex and protracted process.

‘Due to the nature of the ongoing restoration and construction works combined with other factors such as the air supply into the building, the fire was unfortunately able to take hold, spread and ultimately cause catastrophic damage.

‘This presented a number of challenges to our investigation, namely working within a structurally dangerous site to physically examine hundreds of tonnes of debris which was up to four metres in height and heavily compacted.’

I initially trained as an industrial chemist working in a variety of manufacturing environments eventually moving into quality management which grew to encompass environmental and occupational health and safety management systems. I hold a Masters Degree in Health and Safety law and Environmental Law and a Post Graduate Certificate in Sustainable Waste Management and I am a Graduate Level Member of the Institution of Occupational Safety and Health (IOSH). In my spare time I enjoy reading, my favourite author is Stephen King, and listening to music, generally from the late 70’s, 80’s and 90’s.
HomeHealth & Safety NewsReport Outlines Construction-Site Improvements To Reduce Fire Risks