After Nvidia fell victim to ransomware in late February 2022, the tech giant decided to take matters into their owns hands. Installing ransomware on the attackers own machines to combat their attack.

Lapus$ was the culprit for these attacks known as a ransomware group. Stealing Nvidia’s source code including the hash rate limiter that reduces the usefulness of Nvidia’s chips for cryptocurrency mining.

While the revenge attack succeeded in infecting Lapus$’ computers—an act which, perhaps ironically, led the group to label Nvidia “criminals”—-Nvidia failed to retrieve its data as the group had backed it up.

In order to keep Nvidia’s data private they had to settle. Lapus$ demanded the company publish its GPU drivers as open source—in addition to paying a cryptocurrency ransom, of course.

Airport operator Swissport was hit by a ransomware attack on Feb 3, 2022, resulting in grounded planes and flight delays at Zurich international airport.

22 flights were delayed at Swissport which is known for air cargo and ground services. Swissport did contain the threat quickly and critical systems were unaffected.

As this attack came after a week of attacks on European oil services researches suspect the attack may have been a coordinated effort to destabilase the infrastructure of Europe.

The attackers encrypted Olympus’ network, disrupting the company’s EMEA operations. But just as the med-tech firm was recovering, it was attacked again on October 10, 2021—just one month after the first incident.

Olympus a Japanese medical tech firm was hit hard in September 2021 by ransomware. Encrypting Olympus’ network, and disrupting EMEA operations. As they were recovering from the first attack it occurred again in October just a month after.

Ransomware actors have been known to strike the same victims multiple times—either because they have found a vulnerability they can exploit or because they know that the target is likely to pay up.

Weir Group a Scottish multinational engineering company used it Q3 update to announce it had been attacked with ransomware. Expecting profits to shrink by 40 million GBP as a result.

Weir Group stated that it occurring in early September 2021 and forced a shutdown of company IT systems, enterprise resource planning operations and engineering applications.

Directly costing 5 million GBP but the indirect cost was estimated at around ten times the amount by Weir group.

A similar article on how to combat ransomware is available here. 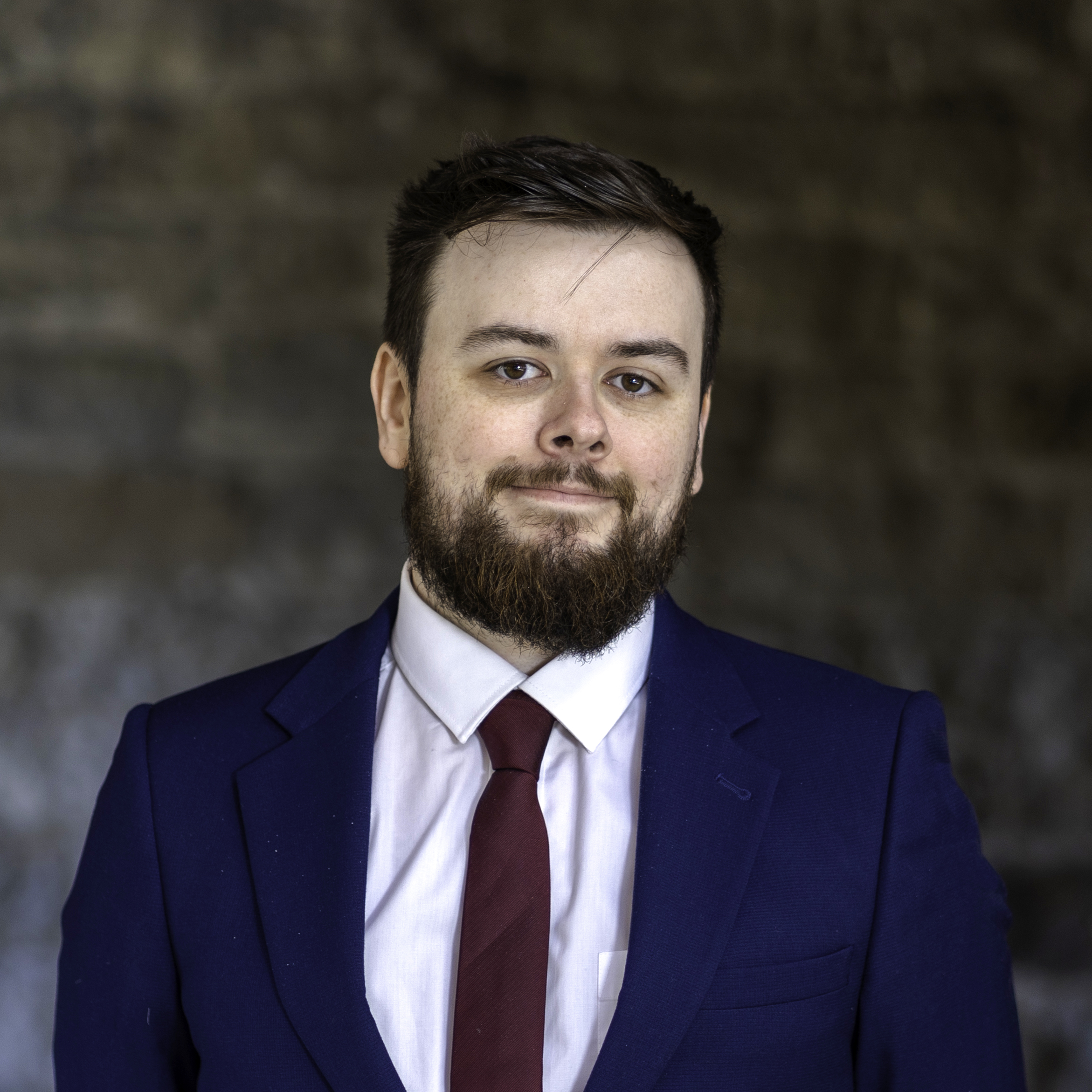 Alex is an information governance graduate, his main role is to support clients on how to help mitigate information security risks. Having recently graduated with a degree in Cyber Security with a focus on user-based security issues and risks. Alex enjoys playing video games, watching movies and going outside to visit new places with his dog Ruby.
HomeCyber Security NewsReal World Case Studies Of Ransomware