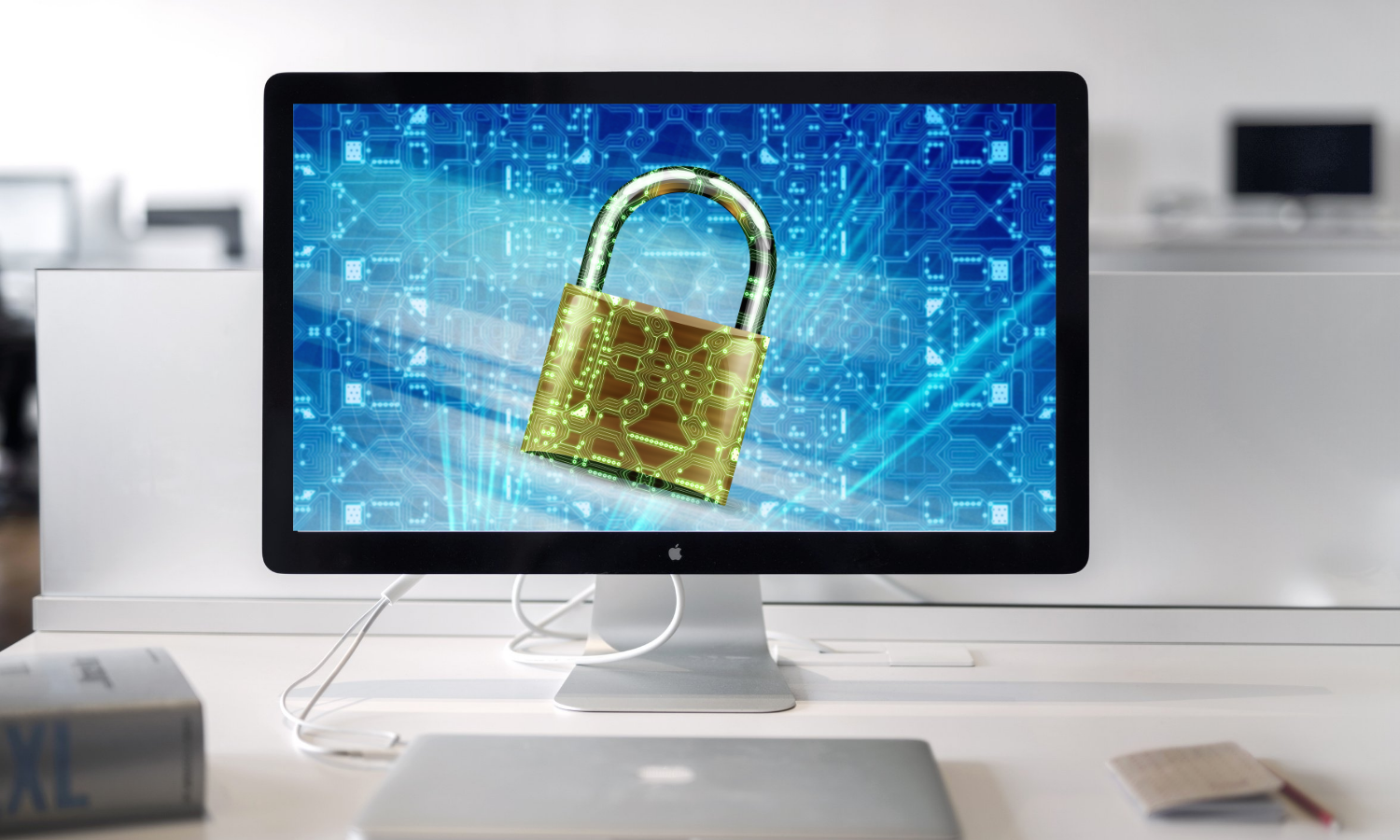 Until very recently, there has been a common myth that Mac’s are immune to viruses. This, unfortunately, is not the case. It has been found that ‘UpdateAgent,’ a Mac malware, instals an adware backdoor that can be used to install additional viruses.

This relatively recent piece of Mac malware started off taking system information in late 2020. It has evolved into a tool for delivering adware and probably other threats, which has now been disclosed by Microsoft.

The ability to bypass Apple’s built-in Gatekeeper system, which is designed to enable only trusted, signed software to function on Macs, is one of UpdateAgent’s newest and most powerful features.

The new malware family was called “UpdateAgent” by Microsoft’s 365 Defender Threat Intelligence Team, which charted its progression from a barebones information stealer to a second-stage payload distributor as part of various threat waves seen in 2021.

The virus installed the evasive and persistent Adload adware in the most recent campaign, the researchers stated, but UpdateAgent’s capacity to acquire access to a device can theoretically be further leveraged to fetch other, potentially more harmful payloads.

Even as the authors have made steady improvements that have transformed UpdateAgent into a progressively persistent piece of malware, the actively in-development malware is said to be spread via drive-by downloads or advertisement pop-ups that masquerade as legitimate software like video applications and support agents.

The ability to secretly undertake malicious operations by abusing current user permissions and circumventing macOS Gatekeeper restrictions, a security mechanism that ensures only trustworthy programmes from identified developers can be installed on a system, is one of the most significant developments.

UpdateAgent has also been discovered to use public cloud infrastructures, such as Amazon S3 and CloudFront services, to host its second-stage payloads, such as adware, in the form of.DMG or.ZIP files.

Once installed, the Adload malware uses ad injection software and man-in-the-middle (MitM) techniques to intercept and reroute users’ internet traffic through the attacker’s servers, allowing rogue ads to be inserted into web pages and search engine results, increasing the likelihood of multiple infections on the devices.

UpdateAgent is distinguished by its continual upgrade of persistence techniques, a significant aspect that suggests the trojan would likely utilise more complex strategies in future campaigns, according to the researchers.

UpdateAgent is uniquely characterized by its gradual upgrading of persistence techniques, a key feature that indicates this trojan will likely continue to use more sophisticated techniques in future campaigns. Like many information-stealers found on other platforms, the malware attempts to infiltrate macOS machines to steal data and it is associated with other types of malicious payloads, increasing the chances of multiple infections on a device.

The trojan is likely distributed via drive-by downloads or advertisement pop-ups, which impersonate legitimate software such as video applications and support agents. This action of impersonating or bundling itself with legitimate software increases the likelihood that users are tricked into installing the malware. Once installed, UpdateAgent starts to collect system information that is then sent to its command-and-control (C2) server.

Notably, the malware’s developer has periodically updated the trojan over the last year to improve upon its initial functions and add new capabilities to the trojan’s toolbox. The timeline below illustrates a series of techniques adopted by UpdateAgent from September 2020 through October 2021: 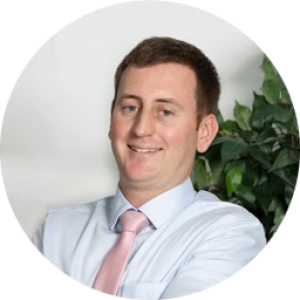