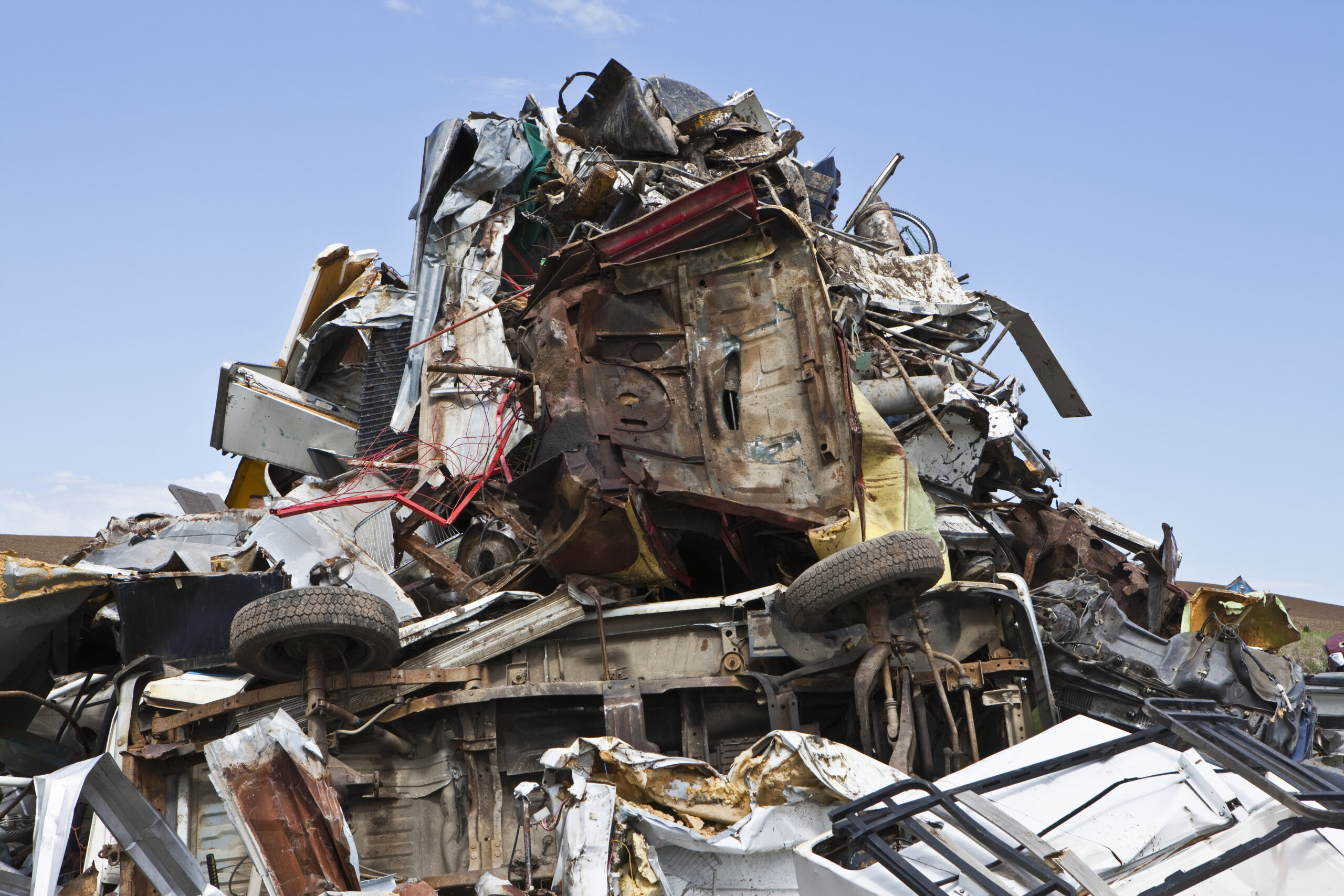 A company and three of its senior managers have been fined more than £2m over the death of a worker who suffered catastrophic head injuries at a scrap metal recycling plant in Oldbury.

Stuart Towns, aged 34, had been working for Alutrade Ltd just three months when the tragedy happened at the Tat Bank Road site on 24 July, 2017.

CCTV footage shows Mr Towns had walked into an area underneath a hopper, which housed powerful engines used to feed a conveyor belt with scrap metal for processing.

A gate preventing workers from getting into the area had broken, and the machine should have been shut down and isolated.

His body was discovered by colleagues and having suffered serious head injuries, the father of one died at the scene.

Four days earlier, Mr Towns had been told not to work so close to the hopper after being spotted by Managing Director Malcolm George.

He was spotted on CCTV working dangerously close to the machinery 40 minutes before his death, but Mr. George, who was stood nearby, took no action.

An investigation which reviewed a month’s worth of CCTV footage found hundreds of health and safety breaches.

The senior managers pleaded guilty to breaches of the Health and Safety at Work etc Act 1974 and admitted the charge on the basis that their failings didn’t cause the death, but together the management of the company amounted to corporate manslaughter.

Senior investigating officer Det Insp Hannah Whitehouse said, “Stuart’s death should never have happened, but sadly it was an incident waiting to happen. Alutrade Ltd were operating in a culture where dangerous working practices were regularly overlooked and the company put profit before health and safety, and it cost Stuart his life.”

Mr Towns’ family said, “After five years we now feel we can start to focus on the happy times we shared as a family with Stuart.

“We hope that lessons can be learned from the way that Stuart died and hope that no other family goes through what we have been through.

Safe working practices, established through suitable and sufficient risk assessments must be put in place for everyone’s protection. These assessments and method statements should be produced in conjunction with, and co-operation of any employees who are likely to be affected by the operation or task being risk assessed. They should be freely available and reviewed at regular intervals or if there are any changes to the operation or task.

We all have a duty to not only ensure our own health and safety but that of our colleagues and a working culture should encouraged whereby employees feel able to speak up about any concerns they may have.

I initially trained as an industrial chemist working in a variety of manufacturing environments eventually moving into quality management which grew to encompass environmental and occupational health and safety management systems. I hold a Masters Degree in Health and Safety law and Environmental Law and a Post Graduate Certificate in Sustainable Waste Management and I am a Graduate Level Member of the Institution of Occupational Safety and Health (IOSH). In my spare time I enjoy reading, my favourite author is Stephen King, and listening to music, generally from the late 70’s, 80’s and 90’s.
HomeHealth & Safety NewsCompany fined £2 million after death of worker at Oldbury scrap metal plant