Claim Dismissed Against London Underground After Fatal Fall of Trespasser 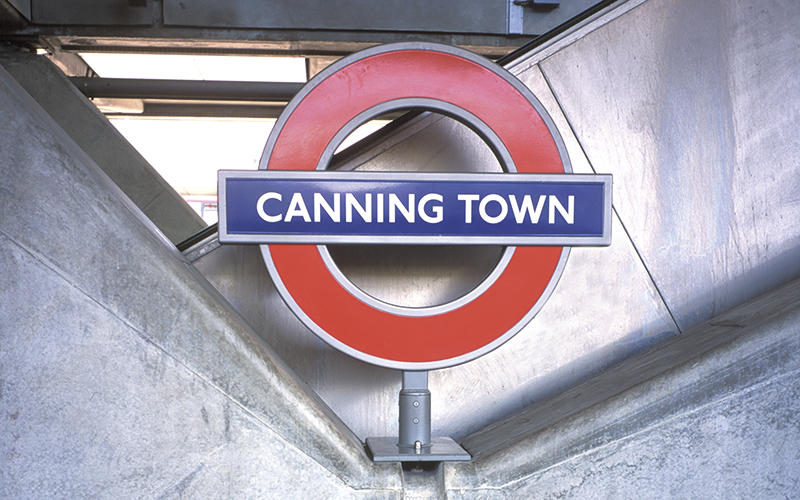 A judge has ruled in favour of defendant after ruling that London Underground fulfilled statutory duty of care.

A mother who brought a civil action against London Underground claiming that the station owner was in breach of its statutory duty of care towards visitors, as well as negligence in common law, when her son entered a restricted area and fell down some fire escape stairs sustaining fatal injuries, has had her claim dismissed.

Her son had entered a staff-only area of Canning Town station, passing through clearly marked emergency gates and a substantial wire gate. When he reached the fire escape on the other side of the gate, he fell down the stairs and suffered fatal head injuries.

On the first question, the Occupier’s Liability Act 1984 imposes a duty on occupiers to take reasonable care for the safety of trespassers in relation to risk of injury caused by the state of the premises or the occupiers’ omissions. This duty was highlighted by the case of British Railways Board v Herrington [1972] when a child was killed on electrified railway lines after gaining access to the site through a fence in such disrepair that it could not be classed as a deterrent to access. The case set out that the company still owed a duty to the child but had failed in that by letting site boundaries fall into disrepair.

In the case of Spearman v Royal United Bath Hospitals NHS Foundation Trust [2017], a mentally unstable patient had climbed onto and fallen from a hospital roof, suffering serious injuries. Roof access was unsecured and not reasonably safe for vulnerable patients, and the patient’s mental state meant he would not have been aware he was trespassing. The hospital was found liable for the fall on the basis of negligence.

In this case, the judge ruled he was well aware that he was in an ‘off limits’ area, even though he was intoxicated, making him a trespasser at the time of his death.

The next question to consider was if London Underground owed him a duty of care. As he was a trespasser at the time of his death, there was still a duty owed to him as a non-visitor under the Occupier’s Liability Act 1984, but the issue was whether there was a duty owed to him at common law alongside this.

In principle, duties under the 1984 Act apply only to dangers due to the state of the premises or to things done or omitted to be done to them and didn’t restrict the possibility of liability in relation to harm from the state of the premises and the effect of activities or lack of. So, there was nothing to prevent some duty of care at common law in parallel with the duties owed to trespassers under the 1984 Act.

However, in this case, a duty would have only arisen in relation to the fire escape stairs if they posed a danger. The stairs were not found to be dangerous due to their state or structure, so no duty was owed to him in respect of the specific risk to be protected against, i.e., falling down the stairs and sustaining injury. There was consequently no basis for a separate common law duty towards him.

The judge ruled in favour of the defendant and dismissed their claim as there are clear precedents in law.

As a Health and Safety professional this case demonstrates to me that doing all that is ‘reasonably practicable’ alongside having a good facilities maintenance regime is the obvious route to mitigating any risks within your business.

It’s not worth cutting corners!

I initially trained as an industrial chemist working in a variety of manufacturing environments eventually moving into quality management which grew to encompass environmental and occupational health and safety management systems. I hold a Masters Degree in Health and Safety law and Environmental Law and a Post Graduate Certificate in Sustainable Waste Management and I am a Graduate Level Member of the Institution of Occupational Safety and Health (IOSH). In my spare time I enjoy reading, my favourite author is Stephen King, and listening to music, generally from the late 70’s, 80’s and 90’s.
HomeHealth & Safety News • Health and SafetyClaim Dismissed Against London Underground After Fatal Fall of Trespasser