Is your ISO certificate backed by UKAS?

For many businesses, trading with companies from across the globe can be a leap of faith. As a result, many companies will look to secure ISO certification and accreditation to boost confidence in their abilities to deliver.

But it is not just international trading that benefits from ISO certification. Government contracts can also be lucrative, as a source of steady income over a period of time, anything from a few months to a year or more. To show the Government departments that they are a good company to do business with, a company will look to gain ISO standards that relate to their business, but it’s essential they get the right help from a qualified company in order to get the certification – one that is backed by UKAS. 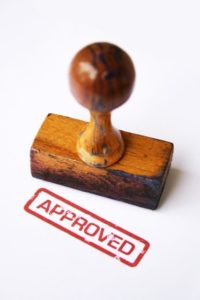 The Government has pledged to support small to medium sized enterprises (SMEs) in the UK in many ways. This news was welcomed by many and saw a rush of SMEs to tender for over £14 billion of annual Government contracts.

The tender process for many of these projects and contracts will have included a pre-qualification questionnaire. This is a process by which the documentation and policies of a company are gathered together and effectively showcased to the Government departments and so on.

To bolster their applications, many SMEs rushed to gain ISO standards, such as those for quality management and environmental quality management. The problem was, some of the awarding bodies behind these ISO were not registered or backed by UKAS (United Kingdom Accreditation Service).

Many businesses new to the world of tenders, pre-qualifications questionnaires and how ISO standards all fit together, became an easy target for bodies and agencies that said they offered an alternative means by which to gain an ISO standard.

The timescale to complete and submit a full tender for a piece of work is tight; multiply this by another three or four applications and the issue becomes clearer still.

Companies were lured by marketing speak of some claiming to be qualified consultants, highlighting how quick and easy it would be to gain the ISO accreditation that they seek. It meant, or so they thought, that as a business they could be standing on the doorstep of lucrative contracts. But, it was only after paying for their certification that many a company found that it was not recognised by the Government approved National Accreditation Body, UKAS.

If a standard you have taken time and money to complete is rejected, it is not just the cost of the standard you have lost. Potentially, you will have lost out on a lucrative contract too. Seven in 10 respondents to a recent survey said they felt that gaining the ISO 9001 certificate helped them to either qualify for tender work or had won them work. 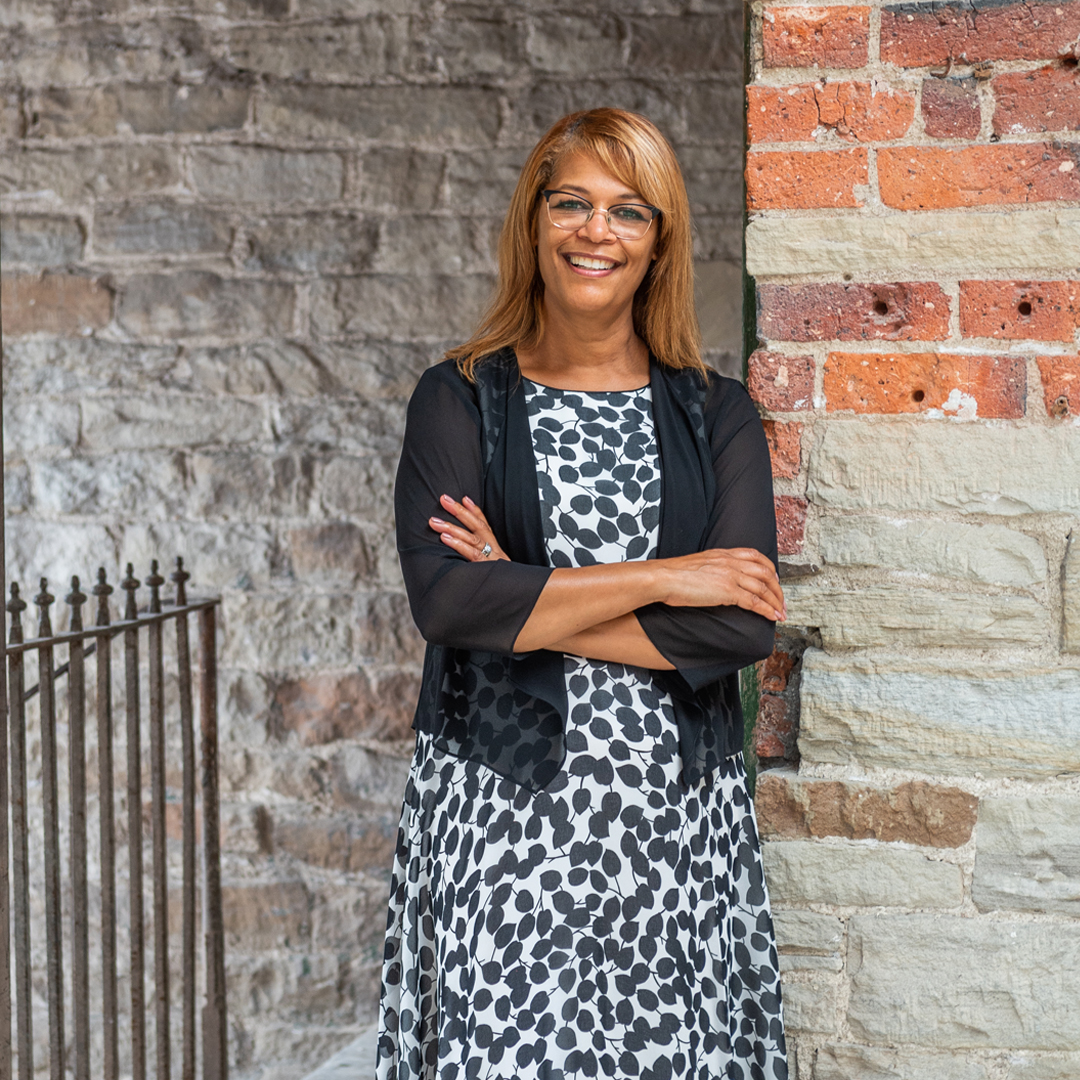 Completed my Masters in Business Administration (MBA) in 2012 I was looking to start my own business. With over 10 years improving and streamlining business systems, I grasped an opportunity to assist a local business to improve their quality and communication processes by researching the requirements of a quality management system based upon ISO 9001 and conducted my first internal audit that resulted in 97 improvement recommendations. After a successful outcome, I was recommended again and again with glowing reviews and in February 2014, Synergos Consultancy was born. I now have the role of regularly reviewing and planning the strategic direction of the business to ensure that Synergos continues to develop, whilst at the same time, still actively working closely with some of our clients. In my spare time I love to attend the theatre to watch musicals, dance productions and plays. In 2019, I attended the theatre a whopping 24 times. I follow a plant-based diet which I absolutely love. A keen tick-tock follower, I have picked up a lot of interesting recipes. A firm favourite is Brussel sprouts and sriracha sauce baked in the oven. Delicious!
HomeISO 14001 Environmental • ISO 27001 Information Security • ISO 9001 Quality • ISO GeneralIs your ISO certificate backed by UKAS?