How safe is your industry? 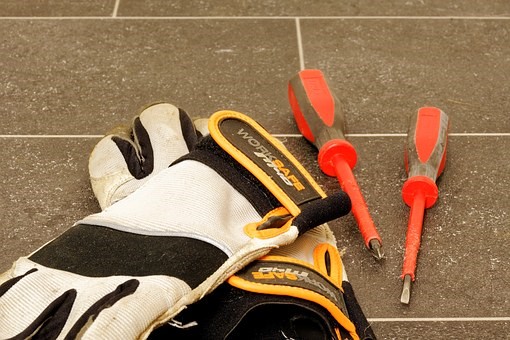 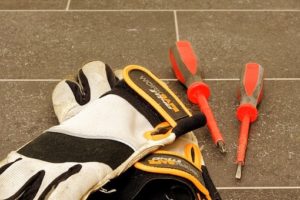 Health and safety is an important factor in running any business. But, just how well are certain industries performing when it comes to keeping their employees and colleagues safe and well?

Between April 2016 and March 2017, 137 workers in Britain were killed at work or suffered an injury and later passed away, a decrease on the previous year of 147. There were 92 members of the public killed during the same year in what are considered to be ‘work-related’ activities.

Although these figures are sobering that in a developed country like the UK, workers are still dying as a result of work-related activities, understanding the accidents that caused these fatalities may help to determine where issues in health and safety lie.

The largest cause of fatal injuries was being hit by a moving vehicle (31 tragedies), whilst falling from a height resulted in 25 deaths. Being struck by a moving object accounted for 20 deaths with being trapped by a collapsing or overturning structure resulting in 10 workers not going home.

Ill health is costing the economy

Ill health caused by work-related activities is costing nearly £15 billion a year. Although we boast one of the lowest fatality work rates in the world, figures show that our health is suffering.

3 million workers suffered from some kind of work-related ill health during 2016/17, with over 600,000 workplace injuries occurring. 31.2 million working days were lost as a result.

The Health & Safety Executive (HSE) has also released figures from the work they have been carrying out during the same time frame. Included in their report are;

There were fewer prosecutions, but more enforcement notices issued for breaches in health and safety, with the amount of the fines doubling on that of the previous year. There have also been tougher sentencing guidelines introduced in England Wales during 2016, with large fines also increasing during the year.

Although the UK is a safe place to work, it seems we need to spend more effort looking after the well-being of workers.

If you are in need of assistance with any aspect of Health and Safety management, here at Synergos we’d be delighted to help. Whether you have questions or are looking for advice and support to maintain standards, call 01484 666160 or Email info@synergosconsultancy.co.uk and we’ll be happy to talk it over with you.

I initially trained as an industrial chemist working in a variety of manufacturing environments eventually moving into quality management which grew to encompass environmental and occupational health and safety management systems. I hold a Masters Degree in Health and Safety law and Environmental Law and a Post Graduate Certificate in Sustainable Waste Management and I am a Graduate Level Member of the Institution of Occupational Safety and Health (IOSH). In my spare time I enjoy reading, my favourite author is Stephen King, and listening to music, generally from the late 70’s, 80’s and 90’s.
HomeHealth and SafetyHow safe is your industry?

How much does an ISO 9001 consultant charge?